This map shows the countries I have visited.

These maps show the countries I have visited. 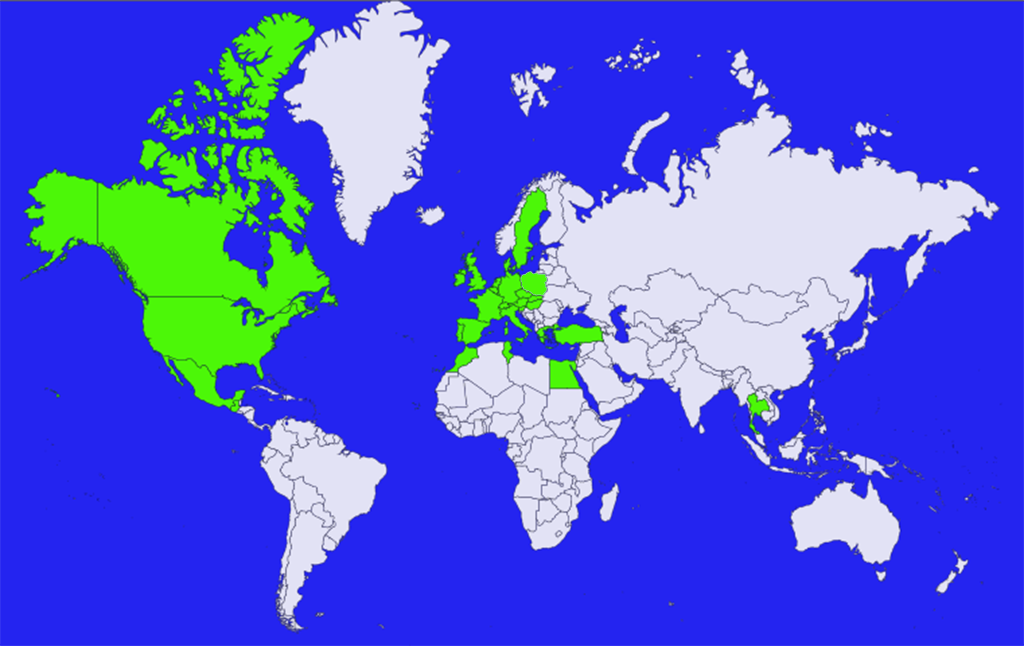 Create your own visited countries map by amCharts. 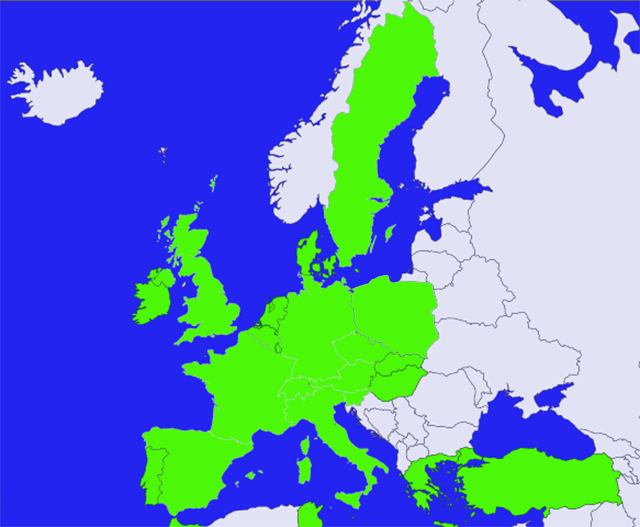 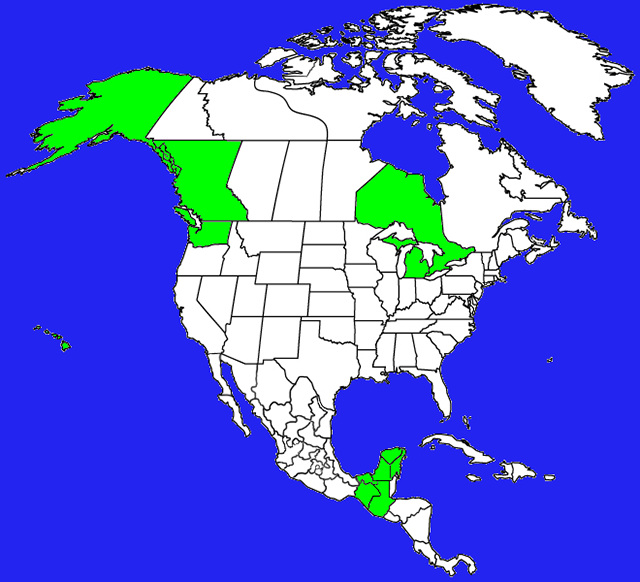 Belgium
My sweet home country.
During the years, I have visited a lot of beautiful things in my country, ranging from the coast to the Ardennes, e.g. the caves of Hannes, the Coo falls, inclined plane of Ronquieres,... In Gavere, I also had the opportunity to enjoy a helicopter flight

Animated flags thanks to Animated Images.

Countries I would like to visit in the (near) future: Scotland, Cyprus, Peru